How to Surrender in Valorant

Games in Valorant may not always play out as you want. Whether your opponents are way outclassing you or your team is having a giant argument you feel like it is time to end this match. This guide is here to tell you all about how to surrender in Valorant and why sometimes it is not the best option.

How Does Surrender Work in Valorant?

If you know for sure that it is time for surrender let’s break down how this mechanic works in Valorant.

You can attempt to surrender after the 5th round of the match. The decision is made via the vote and if it does fail you will have to wait until the second half of the game to call the vote again. The vote is allowed once per half so chat with your teammates before initiating the vote.

To successfully call the surrender 4 out of 5 players on the team should vote “Yes”. Otherwise, the vote will fail and the match will continue.

How to Start the Surrender Vote?

Starting a Vote via the Menu

The most obvious way to start a surrender vote is to use the Valorant’s escape menu. Doing it this way is very easy and straightforward.

Follow these steps to start a surrender vote in Valorant:

If for some reason you can’t open the menu you can also use chat commands to start a vote. There are a few of those that are made for the surrender vote:

Type any of them in the chat and the vote will start. Then the same pop-up window with a vote will appear and players will have to choose either to go for “Yes” or “No”.

If you want to end the match you may be considering 2 options: Leaving the match (Alt + F4) or trying to surrender with the whole team.

The upside of leaving is that you don’t need anybody’s opinion to do it. While when surrendering you need to have people that are also done with the game. But don’t be tempted by that, leaving the game will earn you a bad reputation among the community and will also earn you penalties.

Surrender has several results and consequences. It obviously stops the game and grants the opponent team a win while you get a loss on your record.

If that was a Ranked match you surrendered you will suffer a loff of MMR. The loss of MMR in the case of surrender is told to be higher than the one you get from a regular loss.

Bearing all that in mind, make sure to make the right decision when it comes to surrendering in Valorant. Remember to stay strong in the face of any obstacle you encounter during the game. Unless you got cheaters. Then just /ff.

When is it Reasonable to Surrender?

When considering surrender make sure that it is really the best option for you and your team. Sometimes the situation might be not as bad as you see it. So let’s break down the reasons you may have for surrender and the reasonable action to take.

Do NOT Surrender if 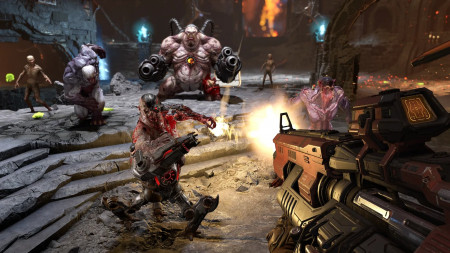 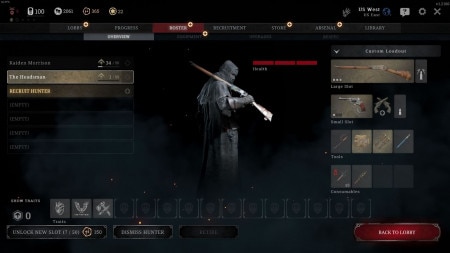 Is Egocentrism Good in Risk of Rain 2?